The Birmingham and Midland Bank (later Midland Bank and now HSBC UK) opened for business on 22 August 1836. Founded by Charles Geach, the bank was located at Union Street in Birmingham, the heartland of the UK’s industrial revolution. It quickly built a strong customer base and financed local merchants who were driving the region's technological and economic boom.

Midland acquired the private banking firm of Bate and Robins in 1851, followed by Nichols, Baker and Crane in 1862. It grew to become the second-largest bank in Birmingham by the mid-1870s and started opening branches across the region. Edward Holden, Chairman and Managing Director, oversaw a succession of transformative acquisitions in the coming decades, including the purchase of Central Bank of London (1891) and City Bank (1898). Midland’s standing as a major UK bank was confirmed with the move of head office to Threadneedle Street in the City of London.

Some 30 rival banks had been bought up by 1918 and Midland was now ranked the biggest bank in the world – a position it was to hold until the 1940s. The First World War had a devastating impact on the workforce, but the branch network was still able to expand into fast-growing metropolitan and suburban areas in the 1920s. After a number of name changes to reflect acquistions, the bank's title was simplified to Midland Bank in 1923. Midland was also building up a network of approximately 1,000 correspondent banking relationships around the world. In 1939 an imposing new head office was completed at Poultry, in the heart of the City, reflecting the firm’s distinguished reputation in the financial sector.

In 1981 Midland made a bold move with its purchase of a majority interest in the American bank, Crocker National Corporation. Unfortunately, Crocker soon fell into crisis following a recession in California. Despite purchasing the remaining shares and attempting to shore up the situation, Midland had to announce the sale of the bank to Wells Fargo in 1985.

Losses were substantial and a much-needed cash injection was secured by Midland in 1987 when The Hongkong and Shanghai Banking Corporation purchased a 14.9% stake. The firm continued to struggle and HSBC Holdings plc acquired full ownership for GBP3.9 billion in 1992. It was one of the largest deals in banking history at the time. Midland was renamed HSBC Bank plc in 1999. It transferred its head office operations from Poultry to 8 Canada Square when HSBC Holdings opened new global headquarters in London’s Docklands in 2003.

In 2013 HSBC announced it would be making structural changes in the UK with the formation of a new ring-fenced bank – separate from investment banking activities. This was in response to government legislation following the financial crisis. HSBC UK was established on 1 July 2018, to serve retail and business customers across the country. The bank opened its new head office in Birmingham in November 2018, where the story had begun in 1836. 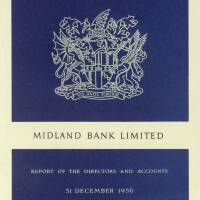 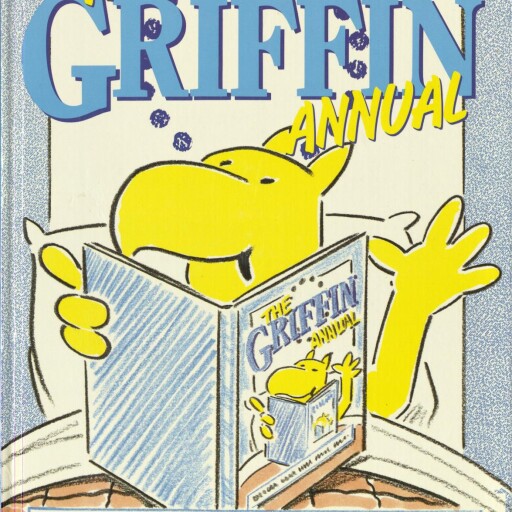 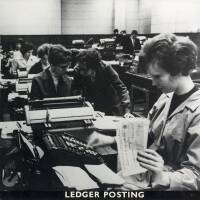 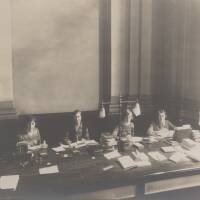 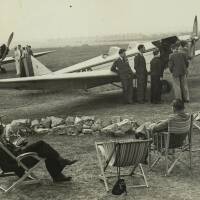